Do you ever wander around cemeteries, read the inscriptions on strangers’ headstones, and wonder what their lives were like, how they died, what families they left behind?

I like seeing the very old dates in old English graveyards.  I really don’t wonder about these people’s lives or how they died. To me, it is more interesting that they just “were.”

Do you know where your ancestors are buried?

My parents are buried in a cemetery at the foot of the modernistic Skyway Bridge in Tampa, Florida (USA). They share a single headstone, engraved “Together forever.”

What gives you the creeps?

Watching a sick or old person expire in front of my eyes. Their breathing slows down, then just stops, and you realize it isn’t going to start up again – ever.

Have you ever seen a ghost?

Absolutely, positively, definitively, do not believe in ghosts. And yes, I have seen one!

What’s are your favourite short story? By whom, and why do you love it?

The best horror short story I have ever read is Steven King’s  “Mrs. Todd’s Shortcut.” He manages to work in so many themes, including the Maine back country, the difference between Mainers and “outa-staters,” aging within a marriage, aging alone, and good old undying lust. All this in a totally original, scary tale. Just warning you, be careful how you fold a map, and never remove the critters from the grille of a car without wearing gloves!

What do you personally, as a reader, like about anthologies?

I love anthologies of short stories. I only write short fiction, and the chance to discover a new voice or a twist on a tale that I hadn’t ever thought of is wonderful. It inspires me to put finger to keyboard and start something new right away.

Where do you find inspiration for your writing?

I find inspiration in two main areas. One is location. For example, a reviewer once said that the city of New Orleans (USA) was just another character in my story. I think they were saying that the French Quarter had a physicality and a personality equivalent to the humans in my story.

The other is in older males acting inappropriately out of lust and a “seven-year itch” type of situation. Don’t worry, they are always punished appropriately; how could they not be?

How do you go about research for the fiction you write?

I don’t write what I know, I write about where I am/ have been, and about people who are foolishly like myself. So, I don’t really research; instead, I look outside at location and inside at misbegotten motives.

Bob Ellis, a retired financial services exec, has lived and worked on three continents and swum in all the oceans of the world. Now living in Florida, he writes quirky short fiction.

Among the Headstones: Creepy Tales from the Graveyard edited by Rayne Hall, presents twenty-seven of the finest – and creepiest – graveyard tales with stories by established writers, classic authors and fresh voices.

You’ll visit graveyards in Britain, Indonesia, Russia, China, Italy, Bulgaria, Thailand, USA, Australia, South Africa and Japan, and you can marvel at the burial customs of other cultures.

Now let’s open the gate – can you hear it creak on its hinges? – and enter the realm of the dead. Listen to the wind rustling the yew, the grating of footsteps on gravel, the hoo-hoo-hoo of the collared dove. Run your fingers across the tombstones to feel their lichen-rough sandstone or smooth cool marble. Inhale the scents of decaying lilies and freshly dug earth.

But be careful. Someone may be watching your every movement… They may be right behind you.

The ebook is available for pre-order from Amazon at the special offer price of 99 cents until 31 January 2022. (After that date, the price will go up.)  A paperback will follow. 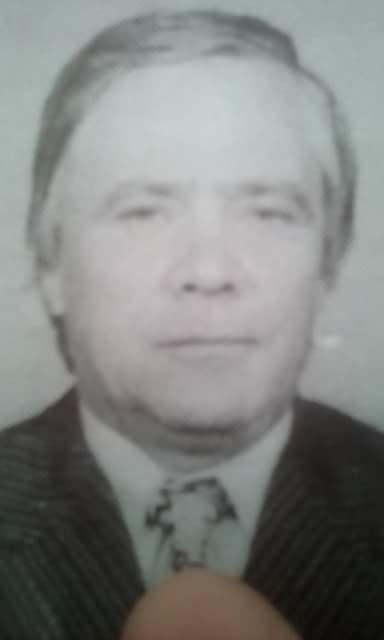 Interesting how ahead of their times they were… 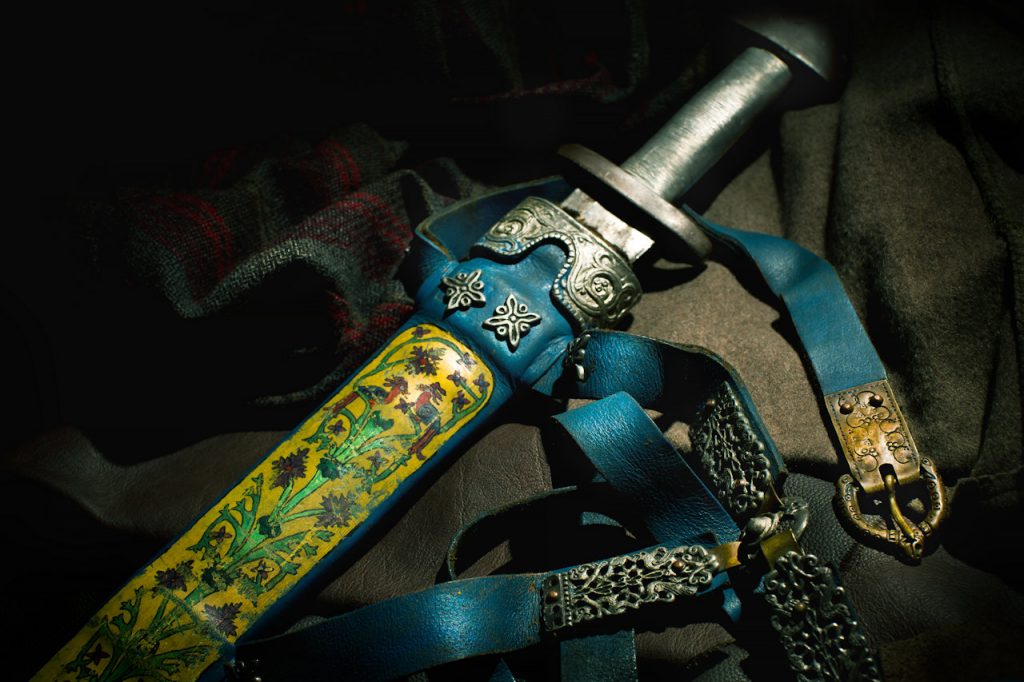 When we think of Vikings, our minds don’t normally conjure a picture of a miner. So where did the Vikings (and others) get the iron ore to forge their tools and weapons?

As Mats Andersson says on Quora, they literally fished it out of bogs.

As Wikipedia explains, Europeans developed iron smelting from bog iron during the Pre-Roman Iron Age of the 5th/4th–1st centuries BCE, and most iron of the Viking era (late first millennium CE) came from bog iron.

A lot of Scandinavia is bogland. The acidic conditions make iron settle on the bottom of the bog, in big lumps.

Humans can process bog iron with limited technology, since it does not have to be molten to remove many impurities. All you need is wood for charcoal, clay for the construction of bloomery furnaces, and water for processing.

Due to its easy accessibility and reducibility, bog iron…

An interesting novel for the lovers of French history and of times depicted by Victor Hugo!

Dear friends … my latest novel, Paris In Ruinsis ready for pre-order! As you can imagine, I’m thrilled to be able to tell you about it and as nervous as … well, let’s just say too nervous for me to find an appropriate comparison. Bringing a fourth novel to market is just as challenging as the first one.

Paris In Ruins has been a true labour of love — love for a city of incomparable beauty and tumultuous history, and love for the process of storytelling.

Paris in Ruins by M.K. Tod ~~ Paris 1870. Raised for a life of parties and servants, Camille and Mariele have much in common, but it takes the horrors of war to bring them together to fight for the city and people they love.

I found it funny. So, reblogging. As a child, there were words I misunderstood too…

I saw this today and just had to share. It’s a story that first appeared on Reddit courtesy of a user called Lard_Baron. Or should that be Lard_Bacon?

When I was young my father said to me: “Knowledge is Power… Francis Bacon”

I understood it as “Knowledge is power, France is Bacon.” 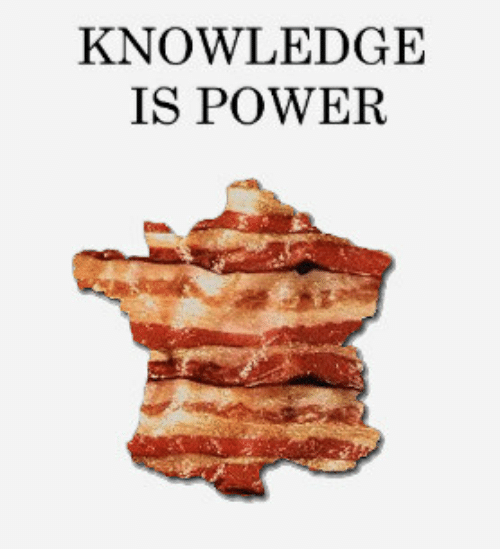 For more than a decade I wondered over the meaning of the second part and what was the surreal linkage between the two?

I did ask a teacher what did “Knowledge is power, France…

Have you considered writing a biography of your parents, grandparents, or your own life story? Whether you’re writing a story about a loved one or your own autobiography, you want to make the story intriguing for your readers. But it seems overwhelming to you. Right?

If you have an interesting character to write about, an inspiring story to tell, and an intriguing incident to describe… perhaps writing their experiences as short stories would be easier for you. Each chapter could be a short story. Creating a short story for each chapter might be easier than beginning at birth and listing one thing after another chronologically. I have a few tips to help you.

What is the main focus of your story? You may want your readers to

3. Laugh at a humorous experience

Beginning your story can be difficult. Sometimes starting with…