As always, Nicholas’ posts are very interesting. Thank you! 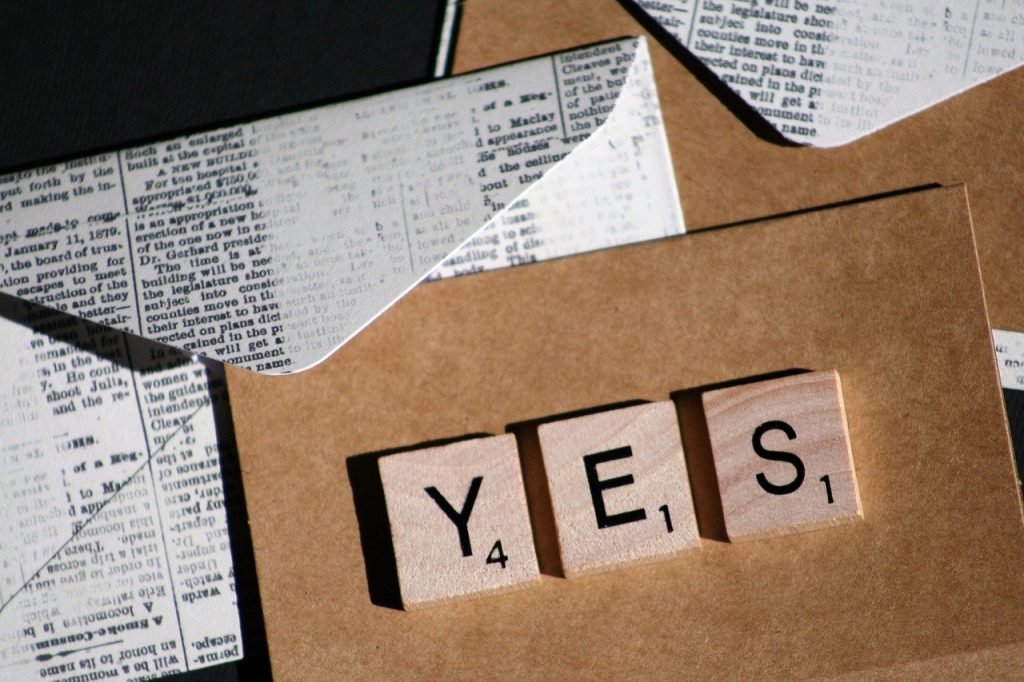 I recently came across a great thread in Quora about the usage of the word “yes” in various languages. The thread is concerned with explaining why romance languages use almost the same word for “yes” (si [Spanish, Italian] and sim [Portuguese]) when there is no word for “yes” in Latin.

This last bit was news to me. It’s almost as strange as the lack of the verb “be” from Russian. A language without “yes”? How can that work?

And yet, it’s true. While English (and Greek) speakers use “yes” without a second thought, it turns out that many languages have no need for it.

Dante actually classified medieval Romance languages according to their different words for “yes”:

One thought on “How Hard is it to Say Yes?”